The CYPRES wasn’t the first AAD on the scene, but its visionary cutter system, superior engineering, and consistent quality control made — and continue to make — it the best and most popular AAD on the market.

All modern-day AADs resemble the CYPRES because Airtec’s innovative technology and exemplary design set the industry standard. Don’t settle for less than CYPRES quality and excellence.

SSK is proud to partner and closely collaborate with Airtec. We are one of only two worldwide sales, service and support locations of the CYPRES, and annually maintain all CYPRES units in operation in the Western Hemisphere. 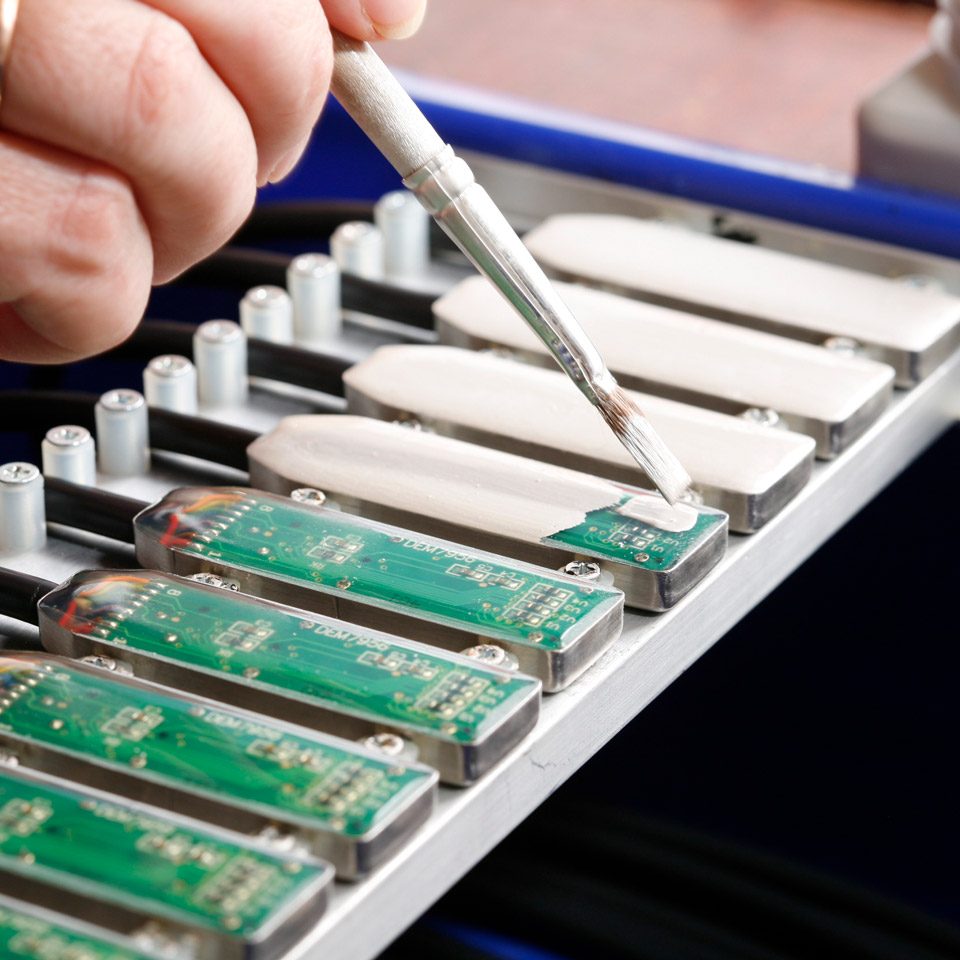 From product-line faves to new tech – we’ve got it all. 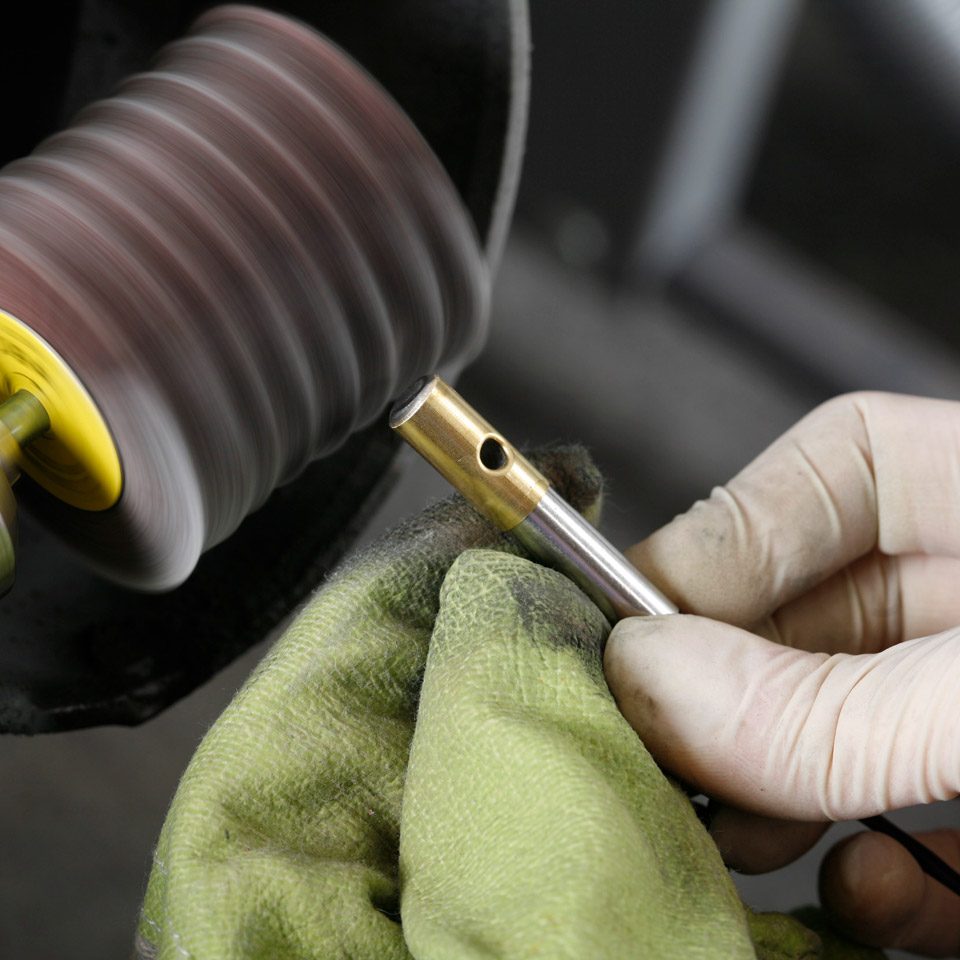 Everything you need to keep your kit in top condition. 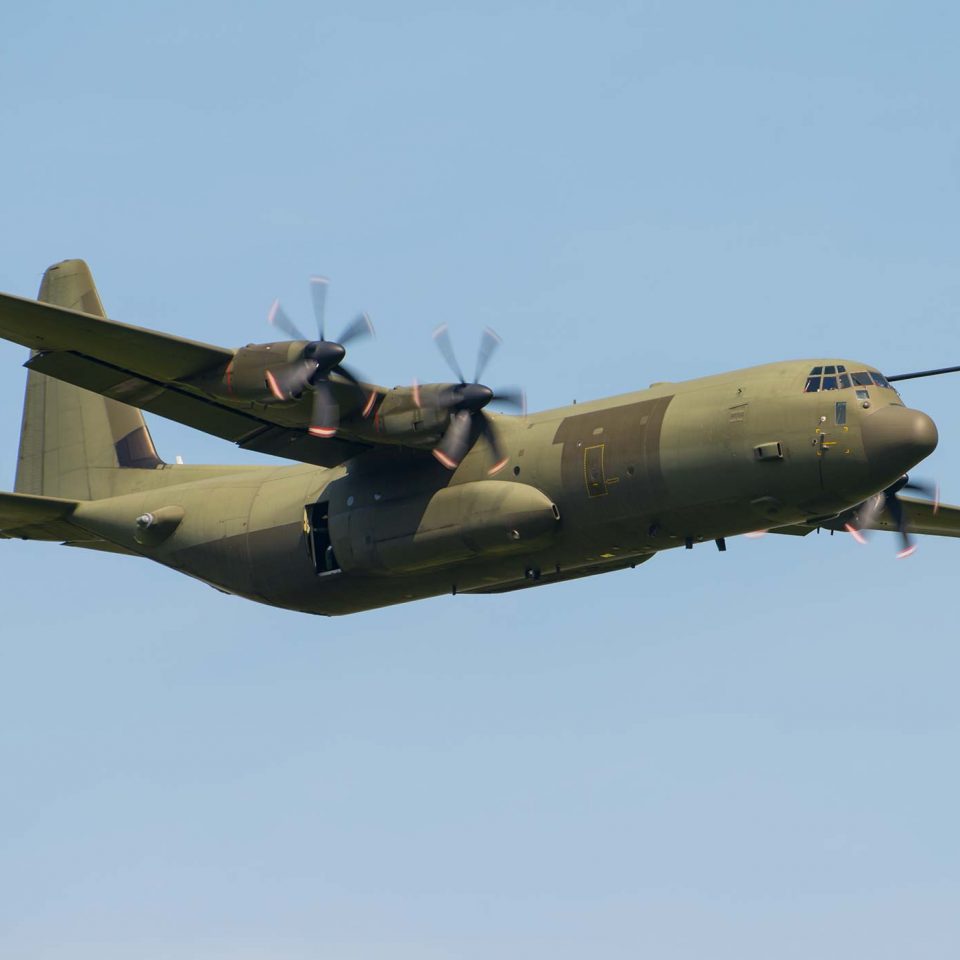 Explore our library of essential documents and guides. 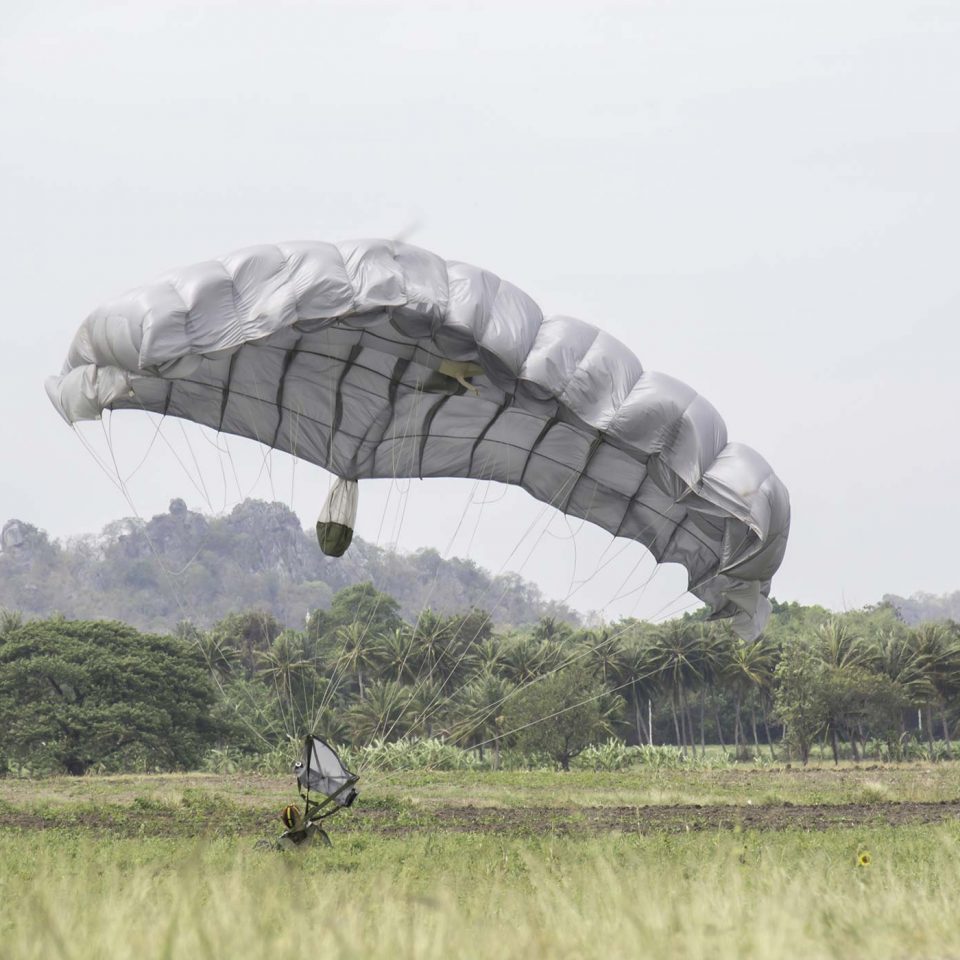 Before Airtec introduced the groundbreaking CYPRES, AADs were big, bulky, uncomfortable and, tragically, unreliable. After personally grieving over numerous misfires, engineer Helmut Cloth took it upon himself to alter the future of what we all called “parachuting” back then.

Helmut had 13 non-negotiable criteria for his new, state-of-the-art AAD:

After four years of tinkering, Helmut and his team achieved the impossible: the “Cybernetic Parachute Release System”. Within weeks of its first production, the CYPRES saved a life. Today, it’s saved more than 5,000.

Since the 90s, all civilian containers have been manufactured to accept the CYPRES. In 2003, following years of extensive, collaborative testing, the US Military approved the CYPRES for use by Army, Navy, Marines, and Air Force operators.

*Given that the CYPRES was correctly installed and that the parameters to warrant an activation were met, including but not limited to the loop being properly routed through the cutter. Per our current knowledge as of Nov. 2020.

SSK and Airtec go way back. Cliff Schmucker and Helmut Cloth met at a PIA meeting not long after Helmut invented the CYPRES and formed an instant braintrust.

A year (and numerous mega-impressive independent tests) later, SSK became the official and exclusive US Service Center for the CYPRES. Today, we operate from a facility in Lebanon, Ohio that houses the identical maintenance and servicing test equipment as that found at Airtec HQ in Bad Wünnenberg, Germany.

At SSK, we stand behind the CYPRES because we know first-hand what’s under the hood and we know the folks whose hard work and dedication continue to produce this stellar product.

We weren’t messing around back in Cliff’s day, and we aren’t going to start now. We stock only the best of the very best.

Find the Product You're Looking For

Any cookies that may not be particularly necessary for the website to function and is used specifically to collect user personal data via analytics, ads, other embedded contents are termed as non-necessary cookies. It is mandatory to procure user consent prior to running these cookies on your website.

Analytical cookies are used to understand how visitors interact with the website. These cookies help provide information on metrics the number of visitors, bounce rate, traffic source, etc.